The publishing world is a dynamic field, filled with magical, courageous and unique character stories and stories. In recent years, the question has arisen: what is the diversity of publishing and its stories? The Arlington Public Library is delighted to host â€œDiversity in Book Publishingâ€ on Wednesday July 14 from 7 to 8:30 p.m. on Zoom. This event will be moderated by Richard J. Gonzales and will feature a panel of diverse authors from different backgrounds. The Event is free, no registration required.

The panel will discuss the impact of diversity on publishing and answer questions from the audience. Moderator and author, Mr. Gonzales strives to raise awareness and highlight the lack of diversity in the publishing world. The publishing industry decides which stories are mass produced for consumers. It also influences the materials available in libraries, schools and colleges. Panelists will share ideas, resources and action to make the publishing world more diverse.

Meet the panelist below and make sure your questions are ready. 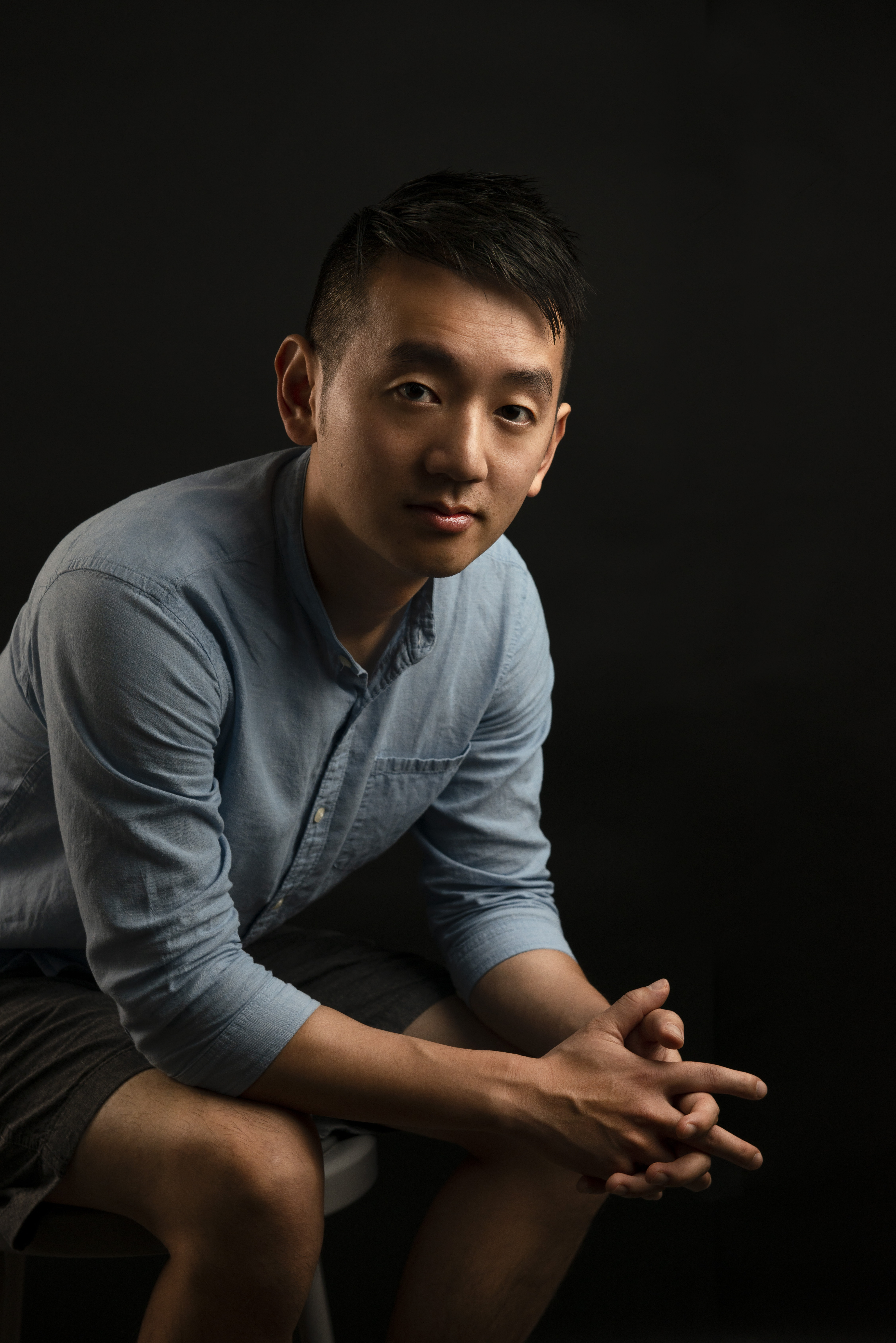 Han is the author of Nights When Nothing Happened (Riverhead Books 2020). He was born in Tianjin, China, and grew up in several cities in Texas. His short stories and essays have appeared in The Atlantic, The Iowa Review, Guernica, Electric Literature, and the Texas Observer. He recently received awards from the MacDowell, the Tulsa Artist Fellowship, among others. A former visiting professor at the University of Tulsa, he currently lives in Carrollton, Texas.

Temple is the Founder, Director and CEO of Writers at Large / Jack and Jacob Myers Literary Fund. The literary agency seeks to promote artistic expression through creative exchange. She was special assistant to the director of the literature program at the National Endowment for the Arts. Her studies included a Master of Fine Arts in Creative Writing from Indiana University at Bloomington and a Bachelor of Arts in English from the University of Cincinnati.

A true child of La Frontera, Chavez is a novelist, playwright, actor, community activist, and teacher whose work focuses on the border corridor of southern New Mexico, western Texas, and northern Mexico. Chavez is the owner and bookseller of Casa Camino Real, a multicultural bookstore and art and community center, on the historic Camino Real. Chavez is a founding member of the American Booksellers Diversity, Inclusion, and Equality. Chavez holds a BA in Drama from New Mexico State University (1971), an MA in Drama from Trinity University (1974), and an MA in Creative Writing from the ‘University of New Mexico (1984) and an honorary doctorate from the University of New Mexico. 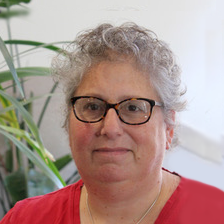 Dr Jimenez teaches at Boston University at the Wheelock College of Education & Human Development. She is Associate Dean for Equity, Diversity and Inclusion. Dr. Jimenez believes it is her responsibility to provide a variety of ways and opportunities for teachers to actively engage in literature for children and young adults, to maintain the growing diversity of students from Kindergarten through to Grade 12 at the forefront of its practice, and critically assess the portrayal of poorly and undervalued communities in the literature we teach children. 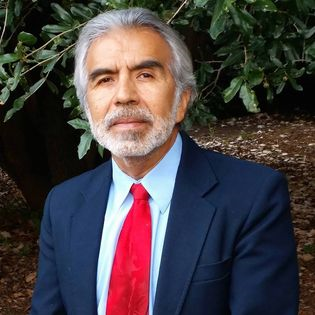 Gonzales published a non-fiction book, Raza Rising: Chicanos in North Texas, in March 2016 (University of North Texas Press), a historical novel Deer Dancer, July 2107 (Sleeping Panther Press), and a play by Pauline and Louis. , filmed at the Artes Theater in La Rosa. He holds a Bachelor of Arts in English and a Master of Science in Social Work, both graduates of the University of Texas at Arlington.

This press release was produced by Arlington Public Library. The opinions expressed here are those of the author.