Manga creator Osamu TezukaSo prolific is his career that we still find sketches and manuscripts long after his death. Recently, there have been a number of reprints and compilations of Tezuka’s works, sometimes including newly found material.

Publisher Rittorsha is the latest to put together a long out-of-print work by Tezuka, this time in book format for the very first time. The publisher has published Dust 18 Friday in a single 400-page book. The sci-fi manga was originally serialized in Shogakukan‘s Weekly Shonen Sunday magazine in the early 1970s. The story takes place after a plane crashes into the side of a mountain, a mountain that turns out to be the origin of human life. The majority of the plane’s passengers died in the crash, except for the lucky 18 who were saved by the power of the mountain. Their luck runs out, however, when enemies from another world arrive to kill those who were supposed to die in the crash. 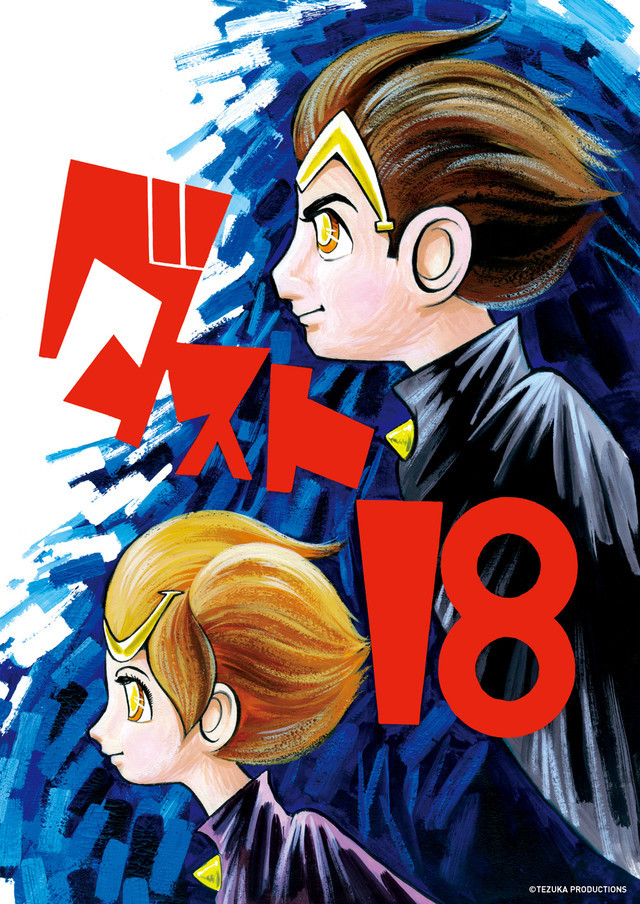 Dust 18 was originally published in book format under the title Dust 8, but included quite a few changes. The previous version had around 100 edited pages from the original publication. In one case, two chapters were merged to create a single chapter, corrections were made to facial expressions and character dialogue, and the ending was changed. This new version seems to meet the demand of fans for a version identical to the one published in Weekly Shonen Sunday. The newly published version drew material based on existing manuscripts and old magazine issues. New material is also included. 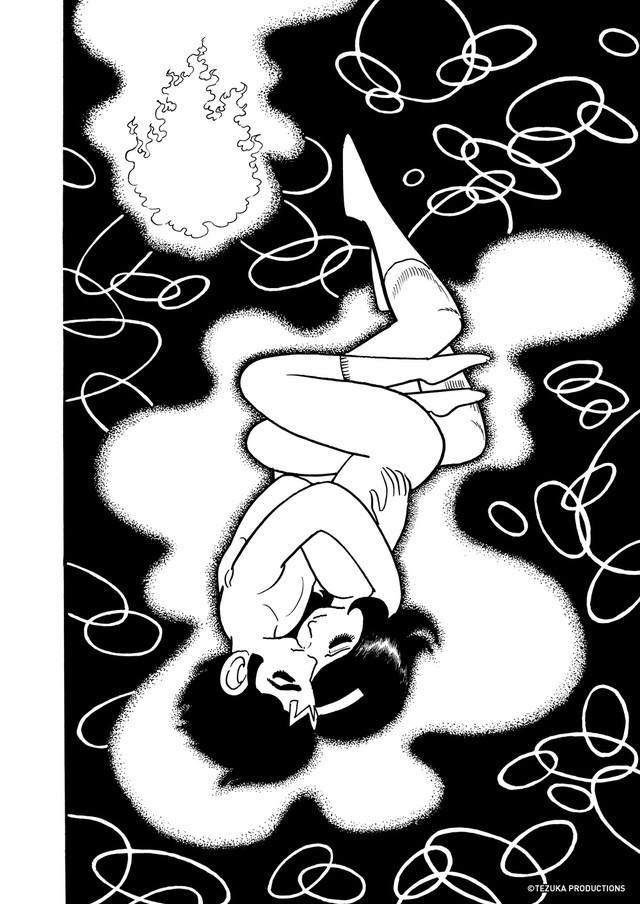 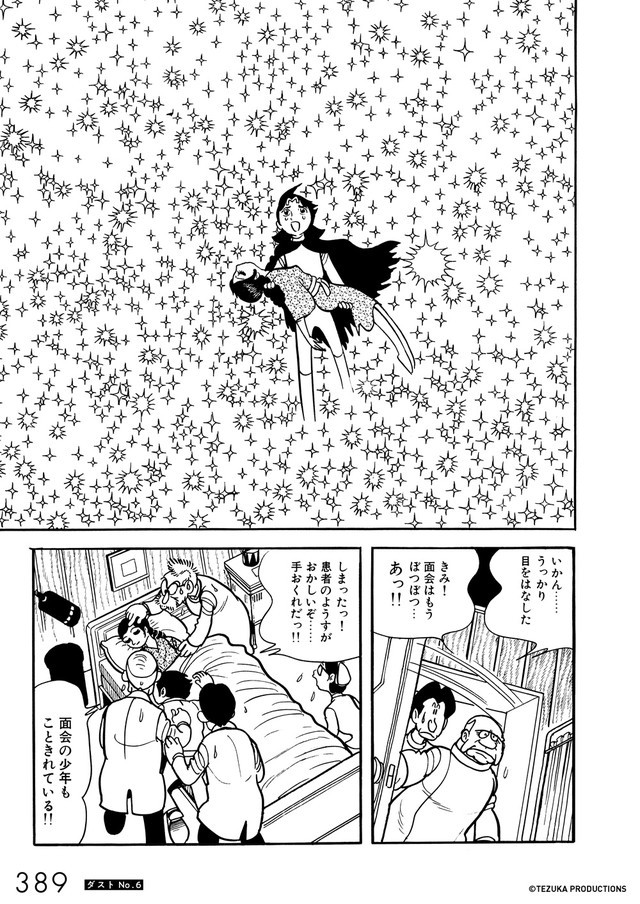 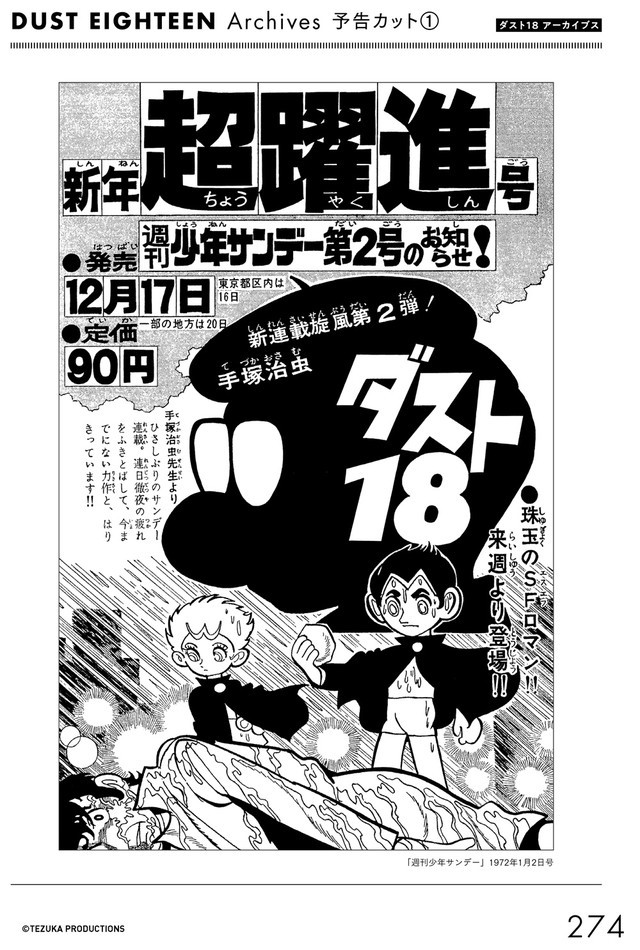 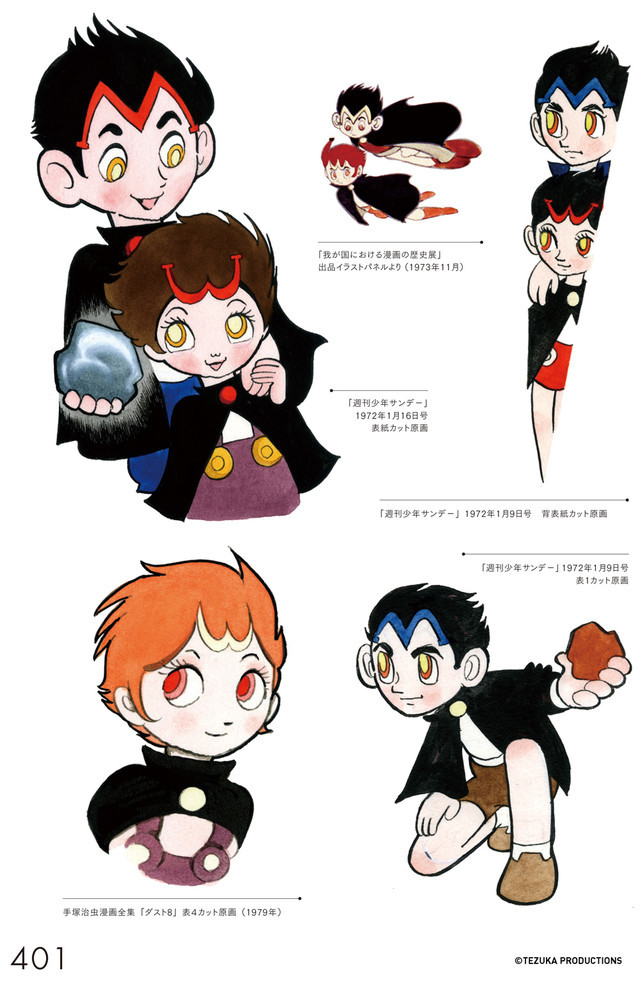